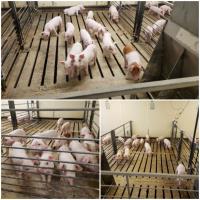 The University of Minnesota, Southern Research and Outreach Center in Waseca, MN is currently looking to establish a long-term partnership to purchase weaned pigs on a regular basis. Each group is 550 to 650 weaned pigs approximately 12-14 pounds.  Please contact Jason at (507) 837-5630 for questions or if interested. 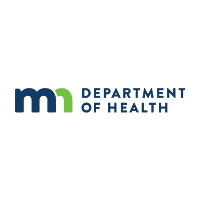 Testing effort is response to increased community spread statewide and will be free and open to all, with or without symptoms Responding to increased levels of community spread of COVID-19 statewide, the Minnesota Department of Health (MDH) will launch a four-week effort to provide increased access to “no barrier” COVID-19 testing in communities across the state, beginning the week of Sept. 21. State health officials will work with local health officials and other community partners to offer free COVID-19 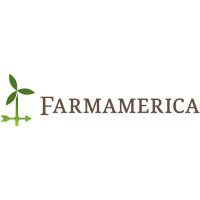 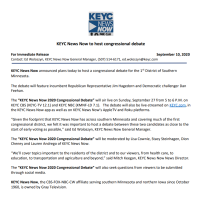 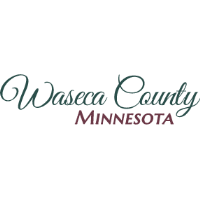 With dollars from the CARES Act, Waseca County, the City of Waseca, and various Townships have formed a fund of almost $1,000,000.00 to grant to businesses and non-profit organizations in Waseca County.  This is open to any business or NPO in Waseca County with 35 or less FTE's (Full Time Equivalent). The amounts that will be granted to applicants range from $3,000 up to $15,000, based upon FTE count.  Applications will be received until 9/30/2020 or until the funds run out.  A comprehensive criteria of